Olivia Munn is an American actress. Before entering the acting world, she held a position as a television journalist. She has appeared in many TV shows and movies, including The Newsroom on HBO from 2012 to 2014 and the movie Magic Mike (2012).

Outside of her various TV and film roles, Oliva has been a part of many advertising campaigns, including Nike, Neutrogena, and Pepsi. She was also featured as “Babe of the Month” in a non-nude pictorial in Playboy magazine in 2007. In 2009, she was featured as the covergirl for the magazine’s July/August edition.

In 2012, Oliva released her own book called Suck It, Wonder Woman: The Misadventures of a Hollywood Geek.

Munn has also been a vocal advocate for the animal liberation radicals at PETA for many years. Munn has posed in the nude for PETA campaigns in 2010 and 2012. In one ad, a naked Munn protests wearing natural fur. Munn has also posed nude for a PETA campaign against the circus. The photos were heavily photoshopped.

But her actions have often contradicted PETA doctrine. For example, Munn has worn many wool coats–something that PETA has campaigned against and wants to ban. She has also been spotted wearing leather jackets to red carpet events.

Additionally, Munn’s vegan diet–another item on PETA’s pushy agenda–could actually be harming her. After the actress released what food she eats in a day, nutritionists spoke out, saying this vegan diet is restricting Munn’s caloric intake and preventing her from eating enough protein to sustain her body.

However, other reports on her eating habits tend to show that this “vegan” lifestyle is selective. In a 2017 story, Munn praised beef jerky as being a great go-to snack. It’s unclear if Munn is being hypocritical or if she simply doesn’t realize that beef jerky comes from a cow.

Regardless of her lifestyle choices that veer from PETA’s views, Olivia was named a winner of PETA’s Person of the Year award in 2019. 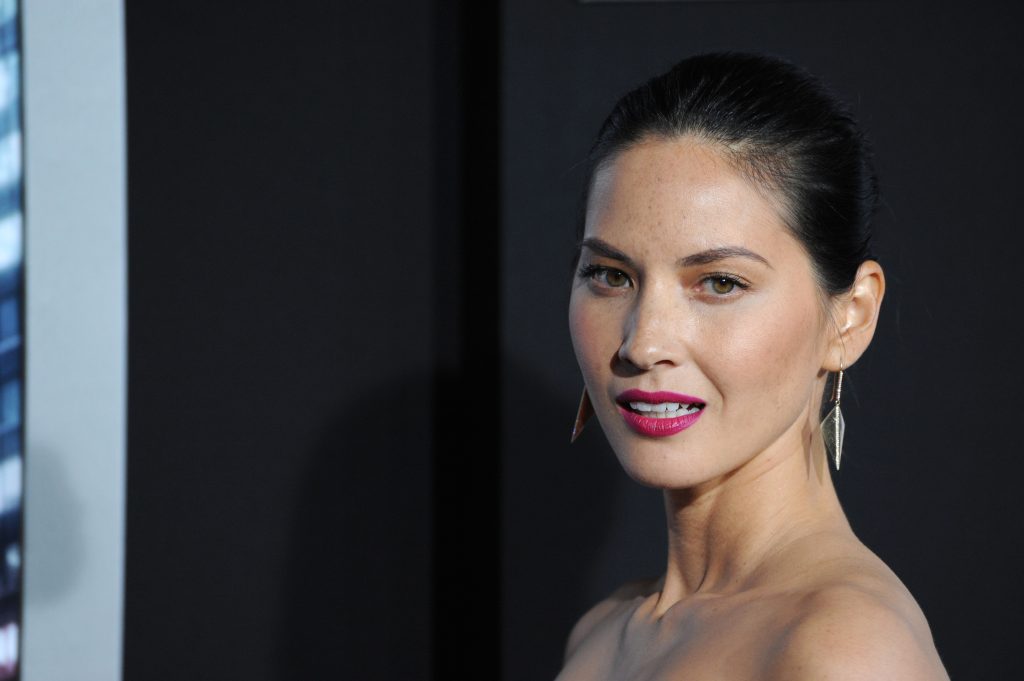