Melanie Sloan is a liberal activist who got her start in Washington by working for high-profile Democratic members of Congress who heads Citizens for Responsibility and Ethics in Washington (CREW).  Under her leadership, CREW–which is organized as a non-partisan 501(c)3 nonprofit–has faced a wide variety of criticisms for its extremely disproportionate attacks on Republican officeholders and conservative-leaning non-profit organizations. Sloan herself has been accused of hypocrisy and inside dealing, odd charges for a so-called “ethics watchdog” and was willing to consider working for a “legal crisis-management firm” that provided image burnishing services to African dictators.

In 2003 after serving a short period in the District of Columbia U.S. Attorney’s office, Sloan was approached by Norman Eisen — a prominent donor to liberal causes and later a prominent donor to and associate of President Barack Obama — to take the helm of Citizens for Responsibility and Ethics in Washington (CREW). Sloan and Eisen hoped the new organization would serve as a counterweight to conservative watchdog groups such as Judicial Watch. In a story on the founding of CREW, the Associated Press reported, “Indeed, Sloan said she models CREW after Larry Klayman’s Judicial Watch — a group that mercilessly went after the Clinton administration.” Congressional Quarterly also confirmed this self-definition: “Melanie Sloan […] bills CREW as a liberal version of the conservative Judicial Watch.”

Deference to Democratic and Left-Leaning Groups

In 2009, Sloan was confronted on C-SPAN about why CREW had never targeted a labor union with any ethics actions. Sloan acknowledged that “We [CREW] have not gone after any particular union.” Despite thrashing right-leaning nonprofits and advocacy groups for failing to disclose their donors, Sloan failed to disclose that CREW received $75,000 from the Service Employees International Union (SEIU) in 2006.

Sloan publicly exempted former Democratic Senate leader and President Obama’s first nominee for Secretary of Health and Human Services Tom Daschle, who had consulted for a health services lobbying firm, from the revolving door. She told CBS, “Maybe the truth of the matter is, you need some of those Washington insiders in order to make your new government work.”

When Democratic Rep. Anthony Weiner was accused of sending lewd images to some of his female Twitter followers, Sloan defended the disgraced Democratic rising star. Even after a high-ranking member of the Democratic Congressional Campaign Committee and former Democratic National Committee chair Timothy Kaine called for Weiner to resign, Sloan told ABC News: “This is a massive overreaction and I don’t understand it.” Sloan and CREW only called for Weiner to step down after allegations surfaced that one of the women to whom Weiner allegedly sent lewd images was under-18 years old.

After Democrats lost control of the House of Representatives in 2010, the Politico reported that Sloan was approached by former Bill Clinton aide Lanny J. Davis to serve as a partner in his law firm and crisis public relations house, Lanny J. Davis and Associates. Davis intended the firm to defend Democrats against Republican-led House Oversight Committee investigations. She told Politico: “There are going to be a lot of investigations and people are going to need vigorous defenders.” Sloan intended to remain as a consultant to CREW while working for Davis. The liberal newsmagazine The American Prospect quoted CREW board member and left-leaning commentator Glenn Greenwald as saying: “I find it particularly bizarre that someone would leave an organization devoted to ethics in politics in order go to work for Lanny Davis of all people — one of the sleaziest, most ethics-free influence-peddlers Washington has never known.”

Between the announcement that Sloan would join Lanny J. Davis and Associates and a January 31, 2011 Washington Post report that she had reconsidered, it was widely reported that the firm had been retained in a public relations capacity by the Ivory Coast Government. In late 2010, the Ivory Coast was in crisis after a disputed presidential election, with the defeated incumbent Laurent Gbagbo attempting to remain in power. The New York Times reported that Davis had filed papers with the Justice Department stating that the Gbagbo-led government had hired his firm to: “present the facts and the law as to why there is substantial documentary evidence that President Laurent Gbagbo is the duly elected president as a result of the Nov. 28 elections.” Shortly after the Times’s report, Davis dropped the Ivory Coast Government as a client. Gbagbo was deposed in April 2011, replaced by the duly elected Ivorian President, and indicted by the International Criminal Court on four counts of crimes against humanity.

Before Sloan declared that she intended to join Davis, Davis represented Teodoro Obiang, the ruler of Equatorial Guinea. The nation was featured as one of the “Worst of the Worst” for respecting political rights and civil liberties by respected watchdog Freedom House in 2011. Obiang remained a Davis client until March 2011, according to The New York Times.

Creating Her Own Appearance of Impropriety

When Sloan’s departure for Davis’s firm was announced, the left-leaning news outlet Salon noticed something odd. Sloan and Davis had argued on the same side against their apparent political interests of a dispute over federal subsidies for student loans used to attend for-profit schools in late June of 2010.

Davis objected to a Wall Street analyst with a disclosed “short position,” — a financial bet against — the for-profit schools industry testifying before the Senate on the matter. Sloan, in her capacity as CREW boss, cited Davis’s objection in a letter to committee chair Sen. Tom Harkin (D-Iowa). Davis later was retained as a registered lobbyist by the Coalition for Educational Success, a trade group for for-profit education institutions.

Sloan and Davis both denied collusion on their for-profit education work. The Prospect noted that since CREW does not disclose its own donors — despite calling on right-leaning nonprofits to disclose their donors — “the math suggests that good faith is missing [from CREW, Sloan, and Davis] and they owe the public an explanation.” The affiliated blog of liberal newsmagazine The New Republic notes, for Sloan the actions are discrediting and create a position of rank hypocrisy. On the one hand, Sloan tells The New York Times that donations to the charity run by the wife of the Republican Governor of Louisiana from corporations are “a troubling phenomenon,” while she herself appeared to support her putative future employer’s cause.

Sloan eventually elected to remain at CREW and not join Lanny J. Davis and Associates. She refused to comment for a Washington Post story reporting the change-of-heart.

Melanie Sloan is connected to the following organizations: 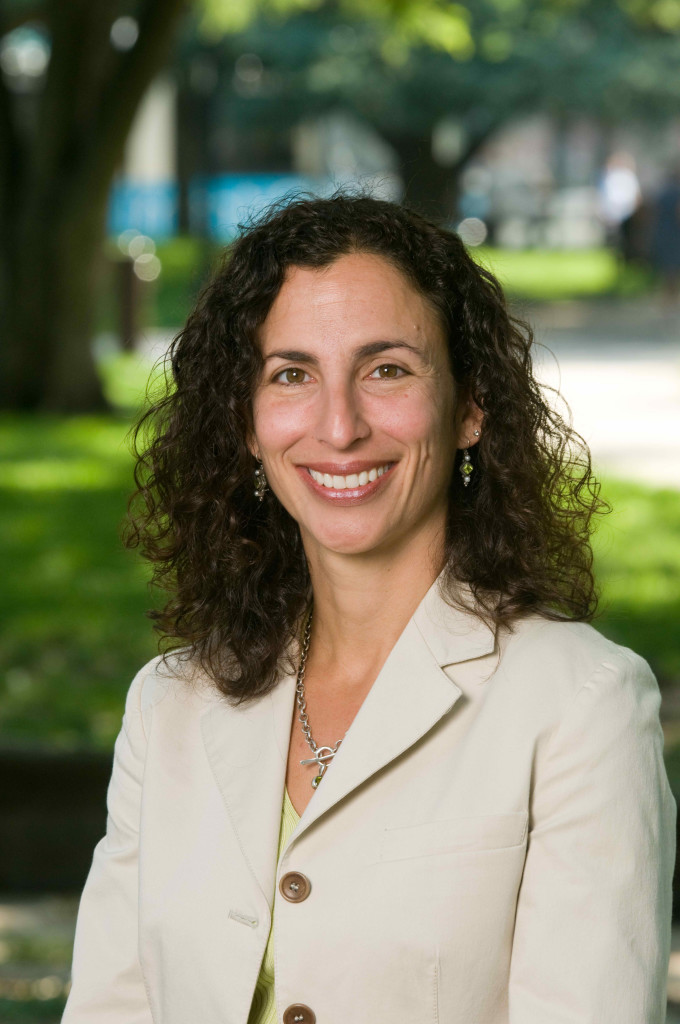