Newkirk wrote a book called Free the Animals! The Untold Story of the U.S. Animal Liberation Front and Its Founder, ‘Valerie.’ In it she writes that she has “become somewhat used to jumping on a plane with copies of freshly purloined documents and hurriedly calling news conferences to discuss the ALF’s findings.” In 1993, Newkirk arranged an interview for TIME magazine with “Valerie.” Later, the animal-rights movement would be abuzz with speculations that Valerie was just one of Newkirk’s PETA employees. The entire episode has suggested what many federal law enforcement officers have openly speculated: that ALF and PETA may be populated with identical personnel, the only difference being a setting sun and a ski mask.

Newkirk gives interviews to ALF’s publications, supports the legal defense efforts of ALF criminals (with PETA’s money), has been subpoenaed in regard to her ALF connections, and has even been accused in court documents of participation in the ALF arson of a Michigan State University research lab.

In the 1970s, Newkirk worked for Montgomery County (Maryland), and then for the District of Columbia, as an animal protection officer and deputy sheriff, before becoming DC’s first female poundmaster in 1978. She co-founded PETA in 1980 with established animal-rights activist Alex Pacheco. Since then, PETA and Newkirk have become synonymous. Former employees refer to PETA as “the cult of Newkirk.”

Ingrid Newkirk is connected to the following organizations: 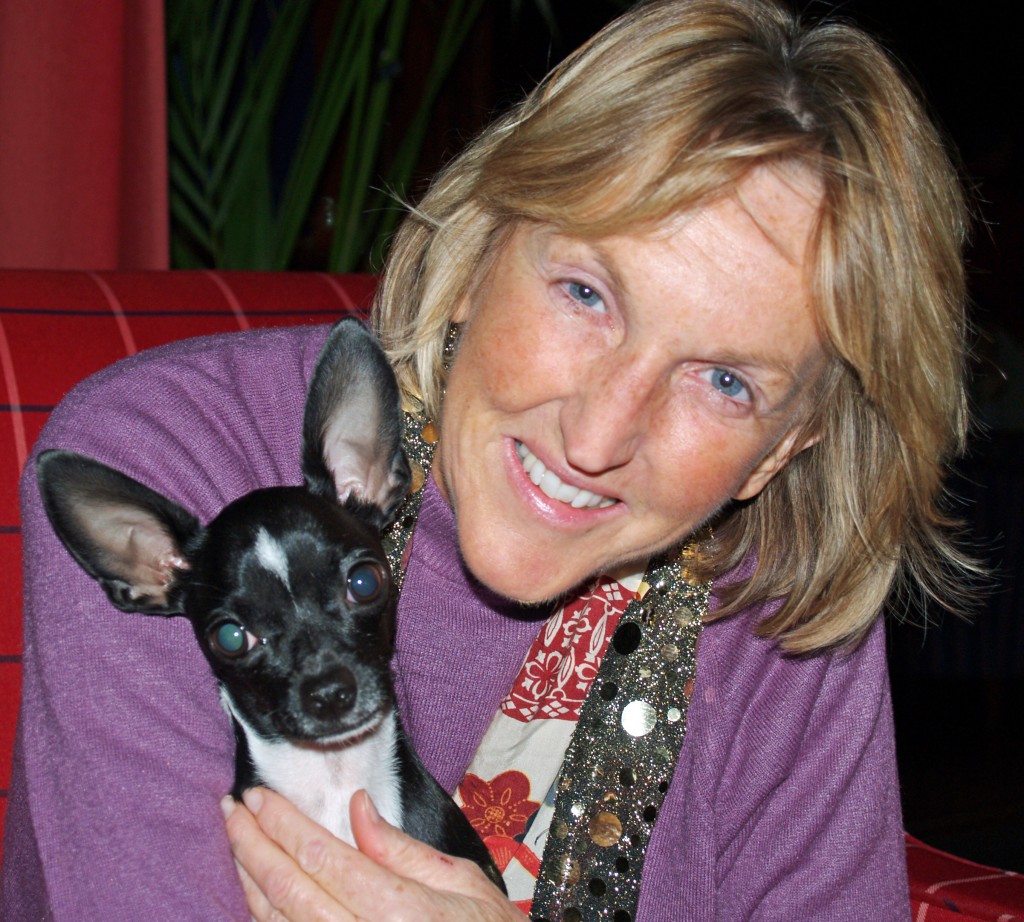