Former Executive Director, Sierra Club; founder, Friends of the Earth; founder, League of Conservation Voters; founder, Earth Island InstituteWidely considered one of the environmental leaders with the greatest global impact, the late David Brower was nominated three times for the Nobel Peace Prize. He was also a anti-technology, anti-growth fanatic. In 1991 the Christian Science Monitor reported: “When he is asked ‘Are you still…’ and the clock interrupts with ‘Cuckoo!’ Brower says, ‘Yes!’ and starts laughing.”

Brower became the first executive director of the Sierra Club in 1952 and held that post for nearly two decades. Along the way he dramatically increased the Club’s membership, but also lost its tax-exempt status for excessive political lobbying. His autocratic style and financial mismanagement led to his ouster in 1969 — the same year in which he founded the League of Conservation Voters and Friends of the Earth. He led Friends of the Earth for ten years, until the group’s board showed him the door. In 1982, Brower founded the Earth Island Institute.

Brower described the increasingly radical arch of his professional career to E magazine:

When you believe that “all technology should be assumed guilty until proven innocent,” as Brower does, it makes perfect sense to strive for an ever-shifting landscape of what positions are “reasonable.”

According to the left-leaning “CounterPunch” online journal: “The fiery stance of today’s green militants owes everything to Brower.” Brower certainly didn’t shy away from extremist imagery. He told the Christian Science Monitor: “I’d like to declare open season on developers. Not kill them, just tranquilize them.” That’s a line Brower regularly repeated in his lectures.

In her books Trashing the Planet and Environmental Overkill, Dixy Lee Ray captured how Brower happily placed his environmental credo over the well-being of his fellow human beings. Three Brower quotables stand out:

1) “Childbearing [should be] a punishable crime against society, unless the parents hold a government license… All potential parents [should be] required to use contraceptive chemicals, the government issuing antidotes to citizens chosen for childbearing.”

2) “While the death of young men in war is unfortunate, it is no more serious than the touching of mountains and wilderness areas by humankind.”

3) “Loggers losing their jobs because of Spotted Owl legislation is, in my eyes, no different than people being out of work after the furnaces of Dachau shut down.”

David Brower is connected to the following organizations: 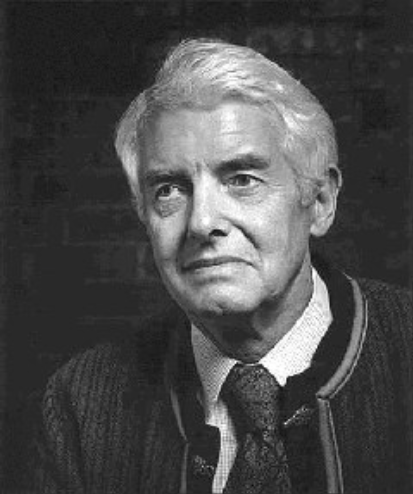