Former “spokesperson,” Physicians Committee for Responsible Medicine; Board Member, Animal Defense League Los Angeles; Treasurer, Sea Shepherd Conservation Society; Scientific Advisor, In Defense of AnimalsDr. Jerry Vlasak is a physician with an odd interpretation of the Hippocratic Oath’s dictum that doctors should “do no harm.” As a representative of the misnamed Physicians Committee for Responsible Medicine (PCRM), Vlasak told the “Animal Rights 2003” convention that he would endorse the murder of physicians whose research work requires the use of lab rats and other animals.

“I don’t think you’d have to kill — assassinate — too many vivisectors,” Vlasak said, “before you would see a marked decrease in the amount of vivisection going on. And I think for 5 lives, 10 lives, 15 human lives, we could save a million, 2 million, 10 million non-human lives.” When one woman in the audience disagreed, saying that Vlasak’s approach was no different from that of abortion-clinic bombers, Vlasak was undeterred. “Absolutely,” he countered. “I think they had a great strategy going.”

PCRM has denied that Vlasak was speaking on its behalf, but the event’s program described him as Jerry Vlasak, “Physicians Committee for Responsible Medicine.” Vlasak has also written for PCRM’s member magazine, and was called a “PCRM spokesperson” in a February 2002 PCRM press release. In an odd bit of historical revisionism, PCRM has since “scrubbed” his name (and the entire paragraph including his quote) from its website’s archive of that press release.

Vlasak and his wife, the former child actress Pamelyn Ferdin, are both directors of a militant “direct action” Los Angeles group called the Animal Defense League (ADL-LA). Ferdin herself is the president of SHAC USA, a violent animal rights group described by the United States Department of Justice as a “domestic terror threat.” And Vlasak has stumped publicly for SHAC, appearing at rallies and protests in support of the group’s “no compromise” plan to rid the world of animal laboratories.

Vlasak has personally been arrested several times for animal-rights-related activity, and urges others to “get arrested.” His most recent brush with the law came in 2005, as he and nine other crew members of the radical Sea Shepherd Conservation Society were taken into custody for attempting to interfere with the Canadian seal hunt. Vlasak sits on Sea Shepherd’s board, and is the group’s legal Treasurer.

Jerry Vlasak is connected to the following organizations: 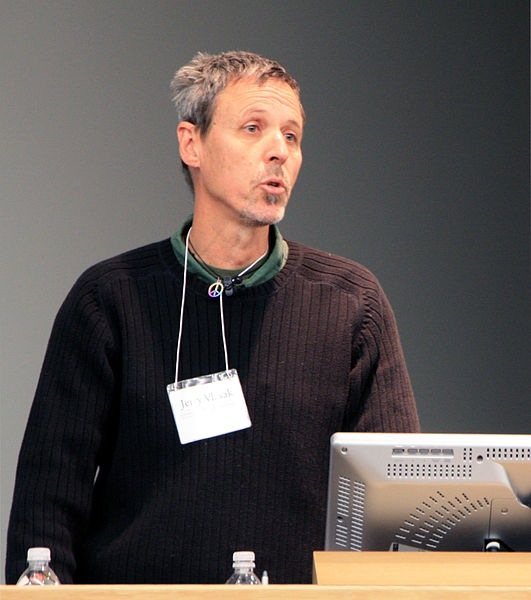