SHAC speaker & organizer; editor, the Earth First! Journal; Animal Liberation Front arsonist jailed for 57 months for torching a university research lab; confessed fur-industry serial arsonist; recipient of $70,400 from PETA. Rodney Adam Coronado is a long-time ringleader of the Animal Liberation Front, a criminal enterprise that the FBI classifies as America’s most dangerous domestic terrorism threat. He was sentenced in 1995 to 57 months in federal prison, for the 1992 arson of a Michigan State University research laboratory. In a November 30, 2002 speech, Coronado openly confessed to at least six other arsons, all of them part of a crime spree known as “Operation Bite Back.” While the FBI was most intensely investigating Coronado, PETA gave him over $70,000 in “grants” from its tax-exempt coffers.

Coronado has been associated with criminal animal-rights organizations since at least 1984, when he joined the Sea Shepard Conservation Society. In November 1986, Coronado and David Hewitt sabotaged a whaling station and sunk two whaling ships in Reykjavik, Iceland. Since that time, Coronado has shown a tendency to flee jurisdictions where warrants were issued for his arrest. He fled Vancouver in 1987, later jumped bail following another arrest in Canada, and went on the run in 1993, hiding on an Indian reservation while the FBI searched for him for nearly two years.

Despite his self-description as a “former” Animal Liberation Front activist, Coronado remains active in the animal rights criminal culture, currently fronting for a special-interest ALF subset known as “SHAC.” In a classroom on the campus of DC’s American University in January 2003, Coronado demonstrated for a crowd of college radicals the “correct” way to build a firebomb out of household materials.

Rodney Coronado is connected to the following organizations: 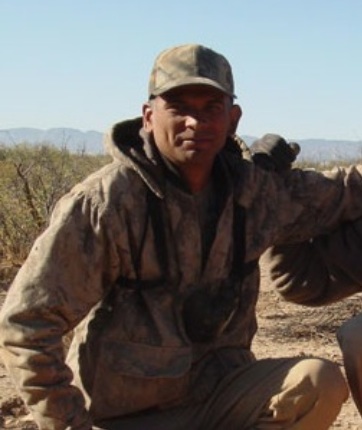