President, Water Keeper Alliance; Chief Prosecuting Atty. Riverkeeper; Sr. Attorney, NRDC; Co-director, Pace Univ. Law School Env. Litigation Clinic; former Asst. District Attorney, New York City; Co-founder & Chairman, Keeper Springs WaterThe way Robert F. Kennedy, Jr. has assumed command of the Water Keeper Alliance, you’d almost think he started the environmental movement on his own. But he actually stumbled into it as a result of a 1984 criminal conviction for heroin possession. A judge sentenced him to 800 hours of community service, which he satisfied with volunteer work for the Hudson River Foundation. After his 800 hours were used up, the organization (now operating as the Hudson Riverkeepers) hired Kennedy as its “chief prosecuting attorney.”

In the years since his drug conviction, Kennedy has also gone to work for the Natural Resources Defense Council and assumed a professorship in the law school at Pace University. Kennedy also started Pace’s environmental law clinic specifically to sue governments and businesses on behalf of Riverkeeper.

Robert Kennedy approaches environmental law with a brash, take-no-prisoners approach that tends to alienate many who might otherwise be his allies. After working with him on a $10 million New York City watershed agreement, Putnam County (NY) legal counsel George Rodenhausen told reporters that “he separates himself from good science at times in order to aggressively pursue an issue and win.”

In July 2003, a major U.S. pork producer obtained an indictment against Kennedy in Poland for committing slander during an inflammatory rant against the company’s Polish subsidiary. The indictment charges that Kennedy spouted “untrue information” and “consciously manipulated the facts” with the intent to “discredit the company.”

Kennedy’s harshest public thrashing to date, however, came from one of his closest colleagues, Riverkeeper founder Robert Boyle. Along with seven other Riverkeeper board members, Boyle resigned in 2000 after Kennedy insisted upon hiring a convicted environmental felon as the group’s chief scientist. At the time, Boyle told the New York Post that Kennedy “is very reckless,” and added that “[h]e’s assumed an arrogance above his intellectual stature.”

Reflecting on the episode later, Boyle gave the New York Times an apt summary of Kennedy’s attitude regarding his environmental crusades: “I thought he was thinking of himself and not the cause of the river,” Boyle said. “It all became his own greater glory.”

Robert F. Kennedy is connected to the following organizations: 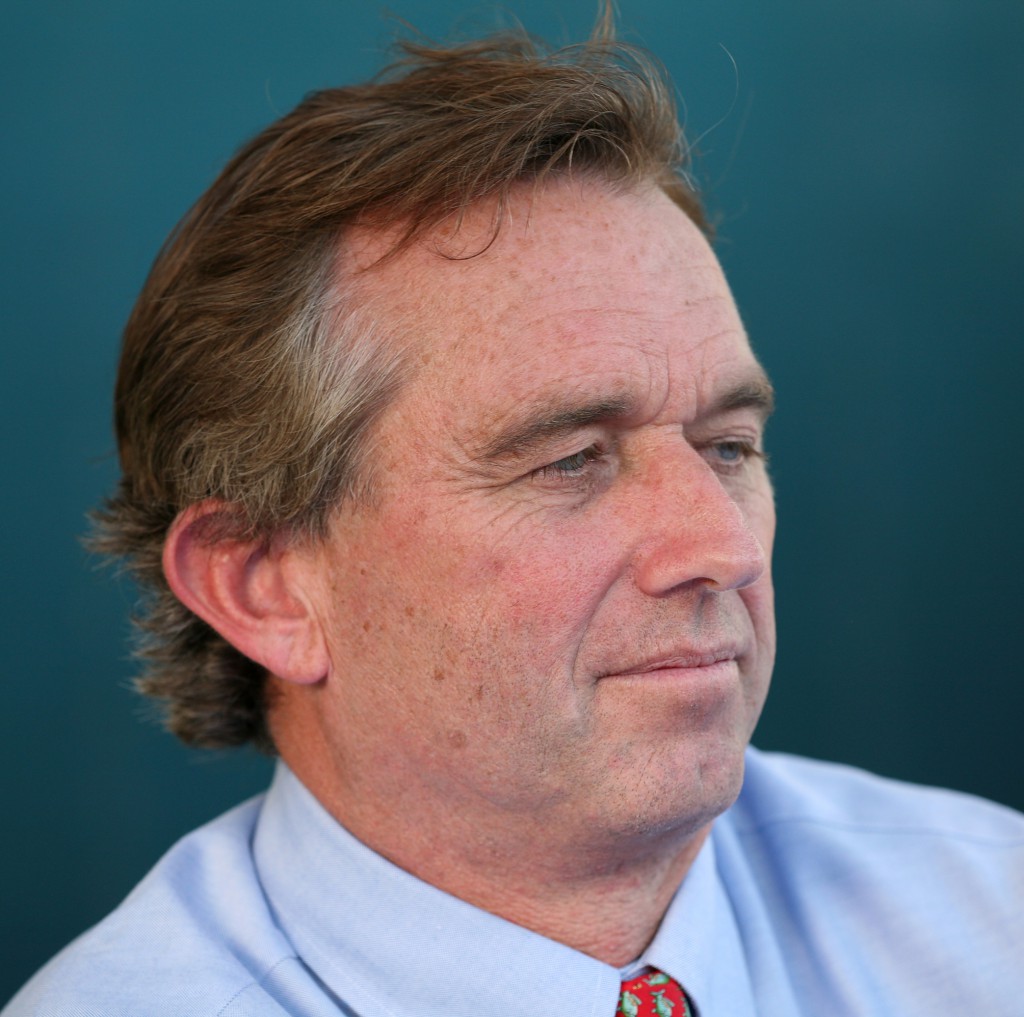