Comedian and host of the TV show Real Time With Bill Maher. He is also an active animal rights activist quoted as saying: “To those people who say, ‘My father is alive because of animal experimentation,’ I say, ‘Yeah, well, good for you. This dog died so your father could live.’ Sorry, but I am just not behind that kind of trade-off.”

Maher is an avid PETA supporter and has had the following collaborations with the radical group:

Bill Maher is connected to the following organizations: 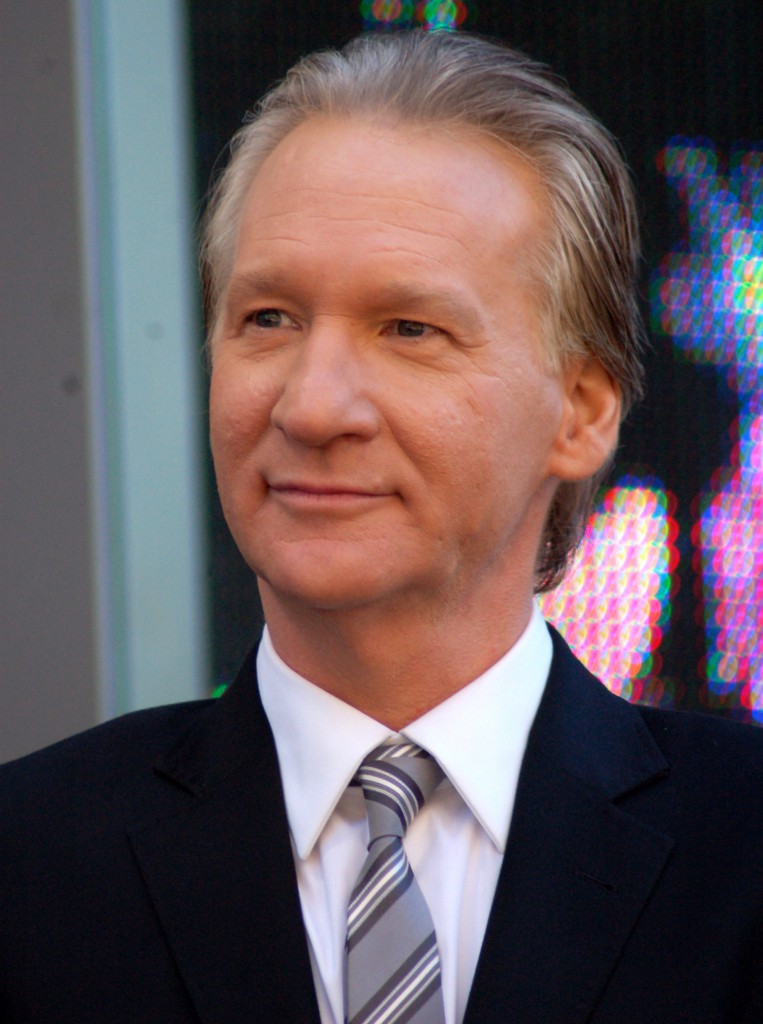